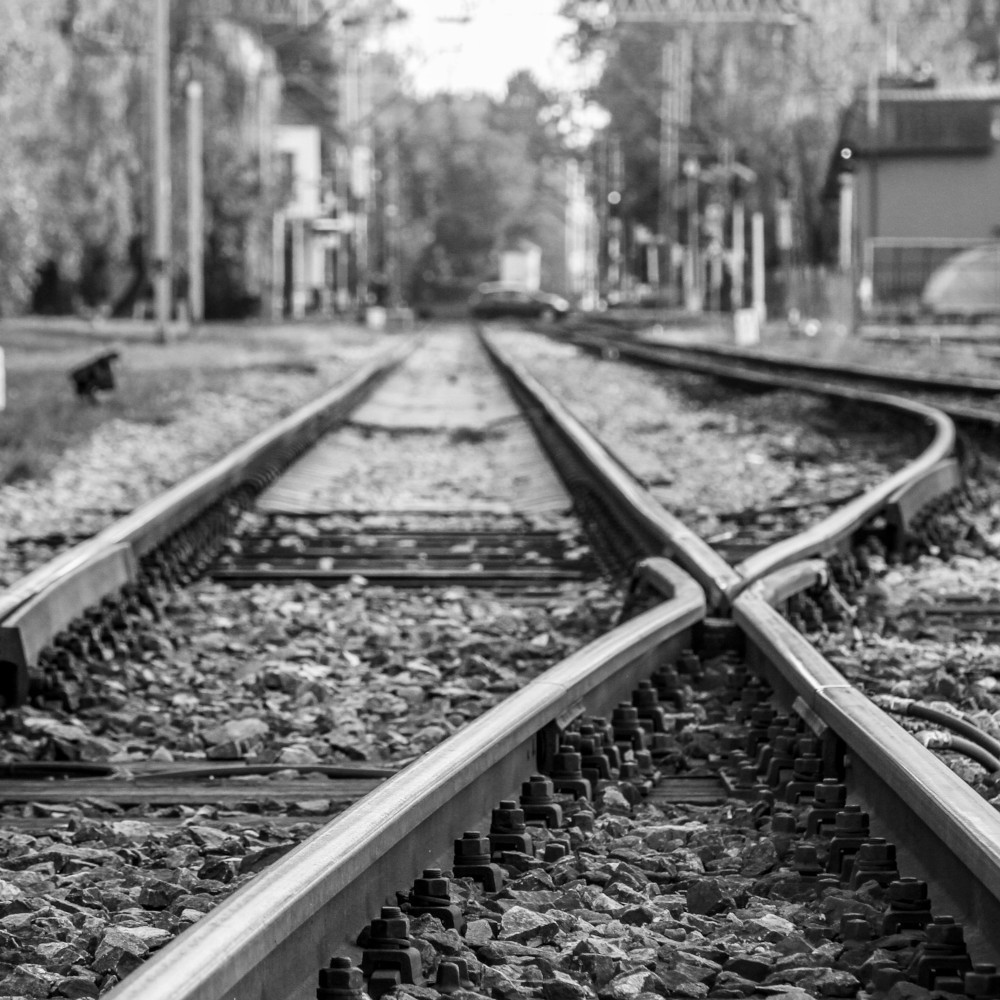 IBM recently announced they are transferring Red Hat’s storage portfolio and teams—including Red Hat Ceph, OpenShift Data Foundation (ODF), Rook, and Nooba—to IBM Storage. The key takeaway from the move is that Ceph, an open source storage system to which Red Hat has historically been the largest contributor, will become the foundation for IBM’s proprietary storage portfolio.

“IBM has multiple storage platforms, but this transition clearly signals that Ceph is going to become the basis of its storage strategy going forward,” said Mike Vizard at Container Journal. In addition, IBM has stated its intention to double down and offer new Ceph solutions to advance its leadership in the software defined storage and Kubernetes platform markets.

The move has left many in the open source community wondering: what’s next for Ceph? When software products change hands—whether proprietary or open source—there’s bound to be a shakeup in the strategy, teams, and execution. In this case, the transfer of open source technologies from an open core provider to a proprietary one doesn’t bode well. While I hope IBM continues to be a good steward of the Ceph project, the future is uncertain.

Some former Red Hat and soon-to-be IBM employees have publicly expressed positive sentiments about the move, but others in the community are skeptical. And for a good reason. When IBM acquired Red Hat for $34b in 2018, it was one the biggest deals ever in tech. Rightfully, people questioned how IBM could ever financially recover. IBM CEO, Arvind Krishna, has not been shy about just how essential Red Hat is to IBM, “Red Hat is absolutely essential and core to our strategy, not just the hybrid cloud … I’ll say to our [overall] strategy.”

Since the acquisition, its become clear that Red Hat was the key to IBM’s ability to compete in the cloud market. Following the acquisition, IBM faced 22 straight quarters of declining revenue. Today, IBM is rebounding thanks in large part to Red Hat. Red Hat has been one the biggest drivers of growth for IBM for the last few quarters. At the time of the acquisition, IBM promised to preserve Red Hat’s independence, neutrality, and open source legacy—and they mostly have, until the recent transfer of Red Hat storage solutions.

It makes business sense for IBM to unify its storage portfolios. The consolidation of Red Hat’s open source portfolio with IBM’s proprietary storage solution will allow for a deep integration between the two. This is great for those who can afford to pay for IBM’s consolidated products. It’s not great for open source or customers who don’t want to be locked-in. It’s already challenging to leave the OpenShift ecosystem.

The whole idea of Kubernetes is to abstract the infrastructure so you can run it anywhere. So you don’t necessarily need everything out of one hand when Kubernetes enables the use of multiple hands to solve the problems faced with running persistent containerized applications. Red Hat’s entire business operates assuming that customers will consolidate their stack with Red Hat technology, follow their specific requirements, and not deviate from what they say is best. This is bound to worsen under IBM’s purview.

The good news is that alternatives exist. Portworx, Openebs.io, and Koor are all container storage alternatives that don’t lock you into a single vendor.

At Koor, we want to help customers to unbundle and move away from having a single point of everything. Instead of getting locked-in to a single vendor, like IBM, we want to help people leverage the best tools available. This approach allows for faster improvements and innovation than a single-vendor solution. The Koor Storage Distribution combines Rook and Ceph to simply manage container-based workloads. It’s open core and stays close to the upstream Rook and Ceph projects. It doesn’t lock you into OpenShift—the only requirement is Kubernetes.

The takeaway IBM would like you to believe is that consolidating under one vendor is better when, in reality, IBM is proprietary, expensive, and has historically struggled to keep up with changing technology.

We are continuing to observe the current situation and are committed to putting open source first and continuing with our mission. 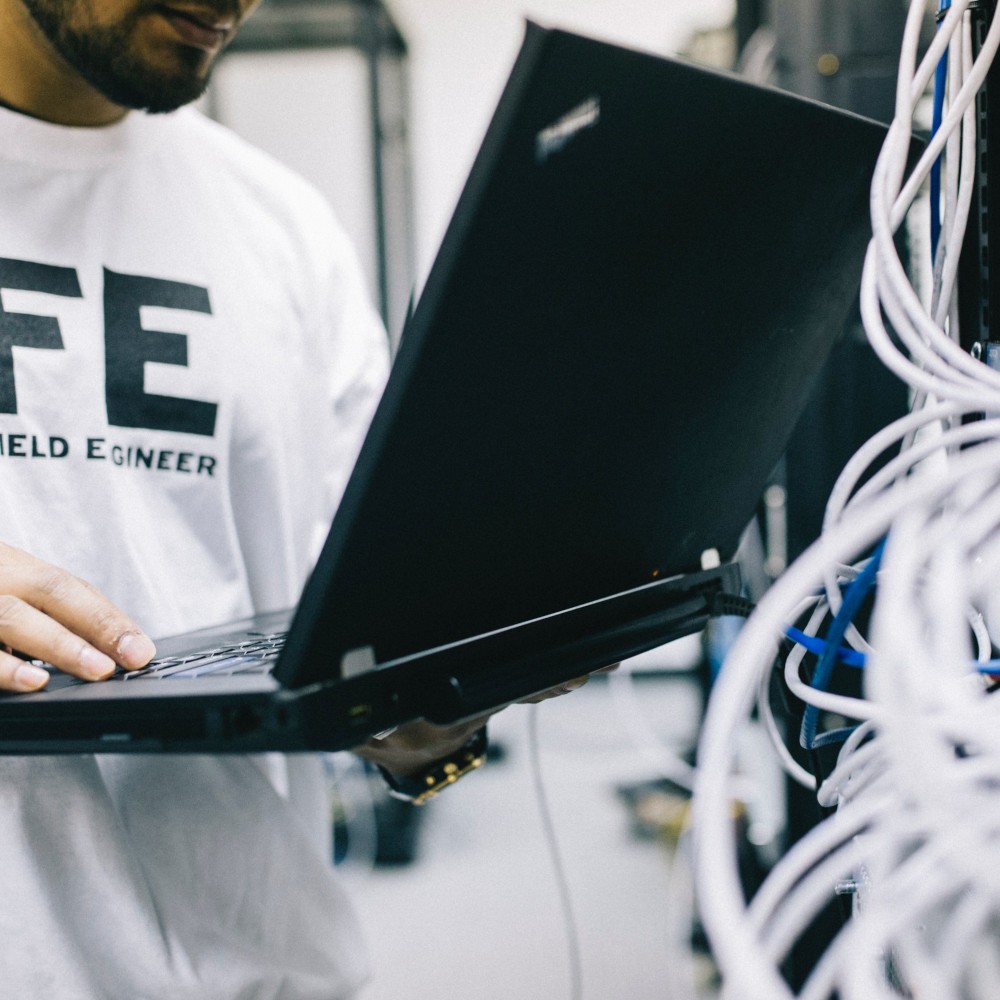 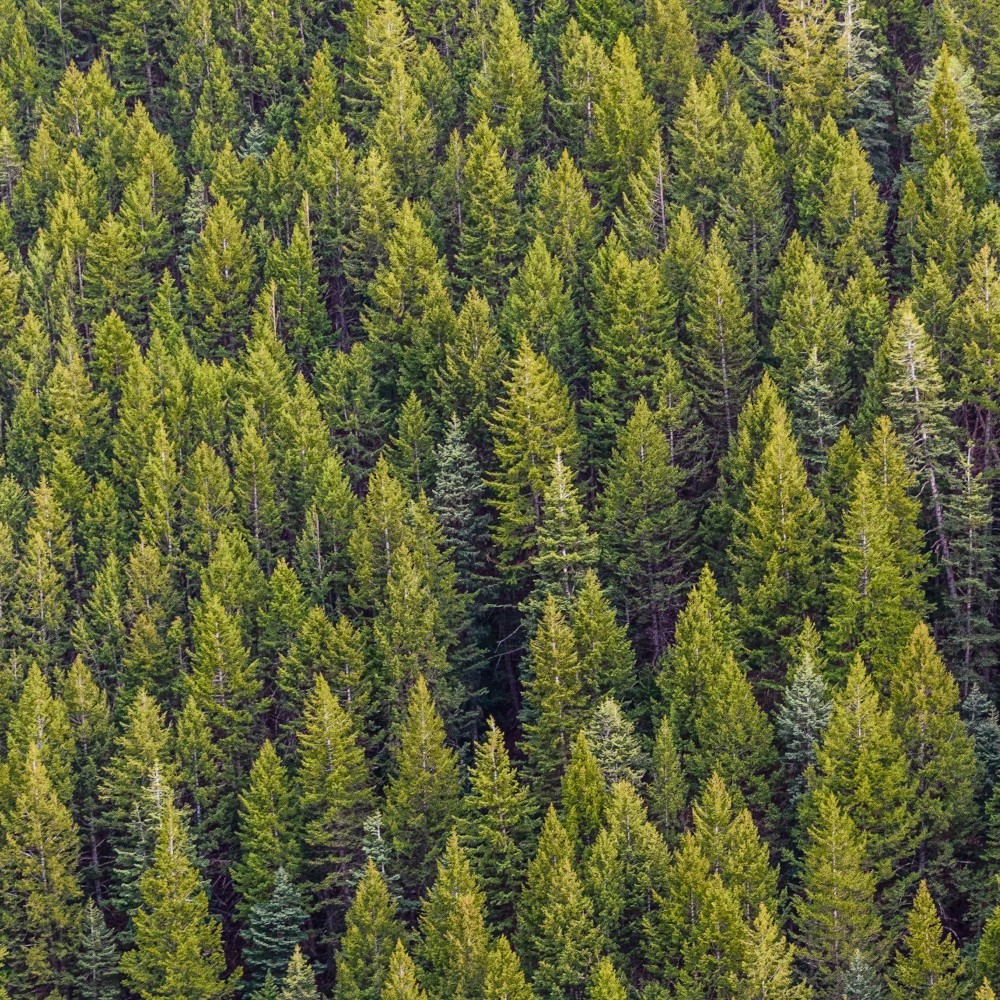 Building a “Storage Forest” on Kubernetes with Rook and Ceph